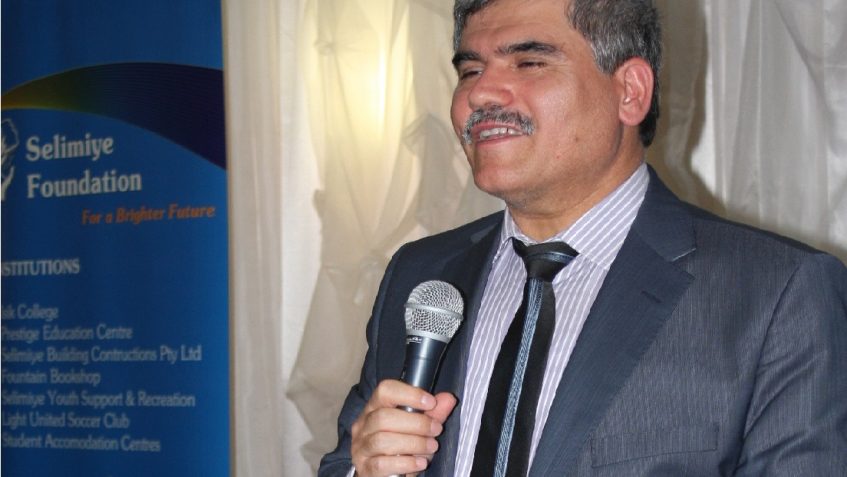 The videos of some of his TV programs can be found here.

He arrived to Melbourne on 17 April 2013. He visited various community leaders, interfaith organisations as well as sharing his wisdom with the general public.

He was the guest speaker at the Blessed Birth Conference organised by Selimiye Foundation on 19 April Friday at Ishtar Reception. The very informative program about the life of the last prophet attracted more than 400 people.

He arrived to Sydney on 20 April to participate in Galaxy (formerly Feza) Foundation’s annual retreat camp in Murramarang Beachfront Nature Resort as the key note speaker. He shared his wisdom with more than 200 participants of the camp on the next 5 days.